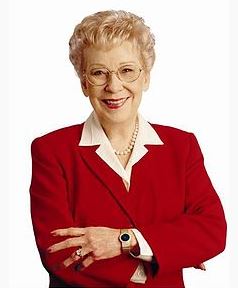 During the recent recession (2007-2013), there were only two types of employers producing net employment increases – large, publicly traded companies and privately held majority women- owned businesses.  All others suffered net losses in employment. A look at number and revenue statistics for the 13 most populous industries shows women-owned firms exceeding overall sector growth in eight of them.

Businesses owned by women are predominantly small, with over 99% employing fewer than 100 people.  While only 6% of the current workforce are employed by women, those numbers are expected to change dramatically in the next few years. The Bureau of Labor Statistics projects that of the 9.72 million small business jobs to be created before 2018, 57% will come from women-owned businesses.

Where have women business leaders seen the most growth? The top five growth states for women-owned businesses from 1997 – 2013 were:

The business world is witnessing the continuation of a trend that started sixteen years ago. Women businesses leaders are becoming the high impact economic leaders in our nation and in the world.